Russian Guard's day - is the professional holideay for troops and officers of police and civilian staff in Russain Guard forces - is celibrated on March 27th.

We congratulate you on the 8th of March!

At this video you can see the arrival of RRT according of panic button's operation and the audition of RRT's members' work by Licensing Service representatives.

The arrival of our RRT is at 12.02 time mark in the video below.

Tower Security Group’s President, Alexander Vyacheslavovoich Nasonov was invited to the solemn celebration, because 7 years ago he was confered on Doctor of Business Administration professional degree.

We congratulate IAACC on this remarkable anniversary and wish them long live and prosperity.

Let all your dreams come true under the chiming bells. And all misfortunes will pass by you homes!

We are always near to protect you and grant your security! 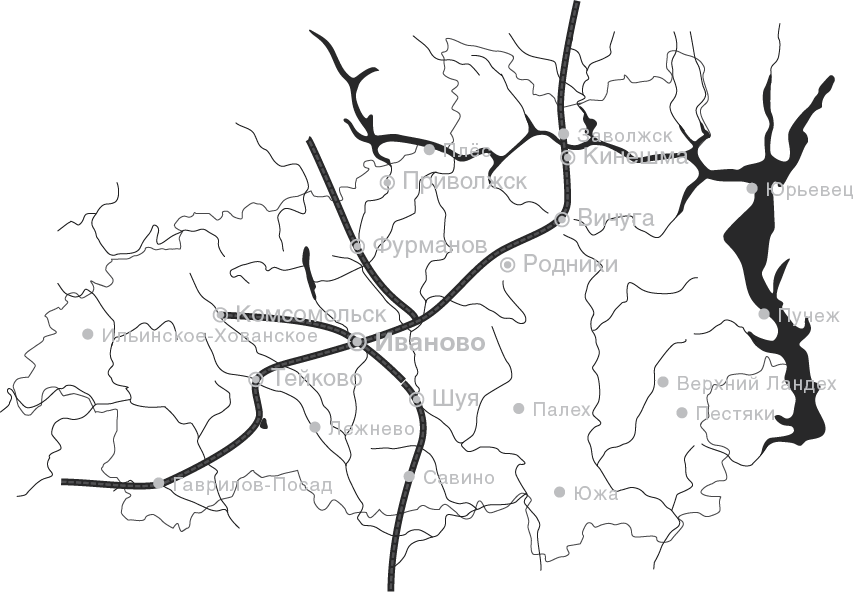